Almost everyone had already a controller of a WII in hand or at least knows how to use it.
With simple hand movements, transfered to the virtual character, this generation of games is controlled.

What works only with games of this specific console is is by principle also possible with other devices. So I got the idea to use the accelerometer of a smartphone, in order to achieve the same functionality and to control a game on my local machine.


Because I’m thinking about including this type of control into a larger project, I will not publish the corresponding code.
But basically there are the computer that is running the game, and the smartphone with the corresponding control-application in the same local network. The connection is done automatically at startup.
From that moment on, the phone transmits the corresponding accelerometer data, how much degrees the phone is rotated in each axis, to the application. These informations are used to move the character accordingly.

The application shown below is only to present the concept and has not been optimized.


Available for all owners of an Android smartphones there is also the control app and a small demo program to test it.
Procedure:
1. Download and install the app.
2. Check that your phone is on the same network as the computer.
3. Open the demo application in the browser and provide the desired permissions.
4. Launch the mobile app.
5. Play. 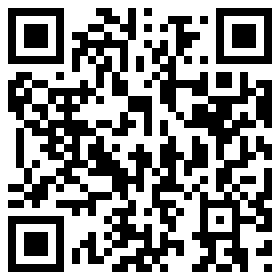 I know that there may be a slight delay between the controller movement and the movement of the character.

I would appreciate your feedback of course.